Born in 354 in Taghaste, present-day Souk Ahras in eastern Algeria, Saint Augustine died in 430. He had maintained close material and spiritual bonds with Africa and lived through the golden age of the Church. Bishop and Archbishop of Hippone (modern-day Annaba, Algeria) in 391 and 395, respectively, Saint Augustine was as much a great man of religion as he was a man of action, a man close to his people and, simply put, a man. He said: „A bishop‘s calling is to serve people, not to use them as slaves.“ He authored „The City of God“ as a way of comparing the impermanence of life on Earth, which he referred to as „the fleeting transient cities down here“, to the eternal city of God. He also wrote the confessions of a man as a being forever burdened by his weighty sins. Concerned with the schism among Christians and seeking to unify the Church, he spent 12 years of his life as he engaged minority sects, known as the Donatist, whose rigorous dissenting views on who deserved to belong in the Church had divided his flock. Saint Augustine, Florida, the oldest city in the United States, is named after the Bishop of Hippone, the modern-day of Annaba in northern Algeria. 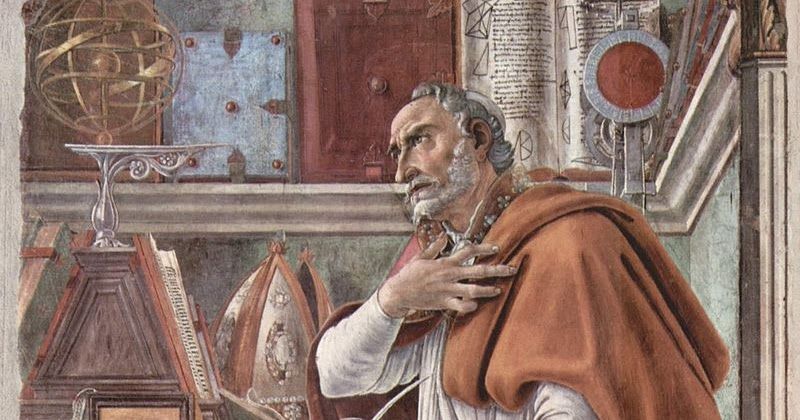 Hippone (currently Annaba) was a flourishing numide city, ally of Carthage, until the fall of this latter. In the third century BC, Gaïa, father of Massinissa, turned it into one of the capitals of his kingdom. After the defeat of Jugurtha, Numide Hippone was annexed to the Roman province of Africa Nova, and became the most prosperous of the pre-Roman Africa cities as well as the center of African Christianity. In the fifth century, it was invaded and ransacked by Genseric.

The vandals settled in Hippone for a whole century and the Byzantines just as long. Archeological excavations revealed the residential district, from which originate most of the splendid mosaics displayed in the museum of the city, as well as the Christian district. The history of Hippone is closely connected to the life of Saint Augustine, the most famous of the Latin Church’s Fathers. Recently, some tour operators set up a circuit called “On the footsteps of Saint Augustine” for foreigners interested in cultural and religious trips. In the program: the basilica and ruins of Hippone; the Punic and Roman center of the antique Calama in Guelma; the vestiges of the small amphitheatre; and Saint Augustine’s school Madaure.
Martin Luther (1483-1546), the leader of the Protestant Reformation, was very influenced by the thoughts of Saint Augustin. 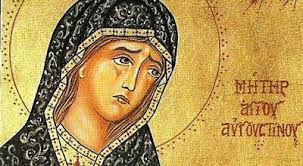 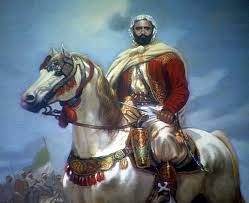 The founders of Elkader would throughout their lives continue to view Emir Abd-el-Kader as not only the icon of Algerian resistance to French occupation but also as a symbol of religious tolerance that he later demonstrated when he harbored and offered safe haven in his own home to persecuted Christians and Jewish in Syria in 1860, where he was later sent into exile by the French occupiers. He is respected, loved as a saint of Islam, but he surprised everyone in behaving like a universalist man opposed to any form of racial or religious segregation. In 1860, when the information came to the ears of the Emir who was not in Damascus at that time, that the Christians in Damascus were under threat, he decided to return home urgently, and supported by his armed Algerians companions, he did everything possible to save the Christian Community. In the name of the Moslem faith and due the rank of the human being in the scale of creation, the Emir defended Christians and hosted them in his own palace. He went so far as to threaten to raise against rioters his personal guard, composed of Algerians, to guarantee the safety of his hosts. Hailed through Europe, Russia and America as a great humanitarian. He is seen as the international humanitarian law initiator.

Emir Abd-el-Kader’s conduct in favor of Syrian Christians earned him many testimonials, letters, gifts, decorations from all sides. He received the French legion of honor, gifts from Pope Leo IX, President Abraham Lincoln, Queen Victoria, Chechen Emir Shamil and other heads of state. From Russia, the Grand Cross of White Eagle, from Greece, the Grand Cross of the Savior, from Turkey, the Medjidie of the First Class. England sent him a doublebarred shotgun magnificently inlaid with gold, from America, a pair of pistols also golden inlaid, the order of French Masons in France sent him a magnificent star. Emir Abd-el-Kader also received the order of Saint Pius X. 19th Century American press viewed and portrayed Emir Abdelkader as the noble Arab knight using his sword to fight off foreign invaders. In the American collective mind, Emir Abdelkader did easily conjure up images of their own Founding Fathers standing up to and fighting the mighty British Empire. In some instances, history scholars have even found quite a bit of similarity between Emir Abdelkader and George Washington.