The Embassy of Algeria to the United States of America wishes to inform the Algerian community residing in the United States that according to an executive decree published in the Official Journal n° 69 dated October 19th, 2022, Algerian nationals abroad will be able to subscribe to a pension in Algeria. The text lays down the specific conditions and procedures, as well as their rights and obligations, for a voluntary affiliation to the national pension system for members of the national community abroad having a professional activity outside the Algerian territory. Article 3 of the decree specifies that Algerians residing abroad may « voluntarily join the national pension system by request to be submitted the social security fund (Caisse Nationale des Assurances Sociales), by means of a form available at the Ministry of Social Security. » Article 4 indicates that this affiliation «entails the beneficial to healthcare and maternity leave as well as retirement benefits (…)».

To subscribe to a retirement pension in Algeria the applicant must be: - An Algerian national.
- Registered with an Algerian diplomatic and consular representation.
- Under the age of 55 on the date of affiliation.
- Have a waged professional activity and/or self-employed and not be subject to mandatory affiliation to the national social security system.

To join the pension system in Algeria, one «must make a quarterly payment to the social security fund (Caisse Nationale des Assurances Sociales) (…). » This contribution is «fixed at 31.25% of the declared basic salary which combines 13% for health and maternity insurance and 18.25% for retirement». Article 11 of the decree also specifies that the «contribution is paid in hard currencies, the right to health and maternity insurance benefits and retirement benefits are granted in Algerian dinars, and can only be provided on the national territory. » The text also adds that the «contributions collected for retirement are invested in a retirement fund created within the national social security system for retirement. »

The terms of application of the provisions of this decree will be determined at a later date. 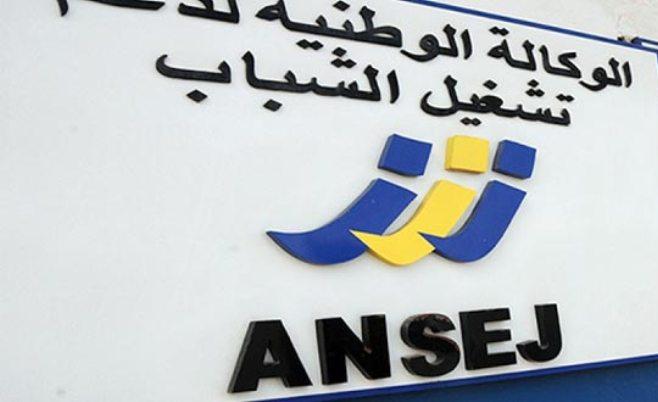 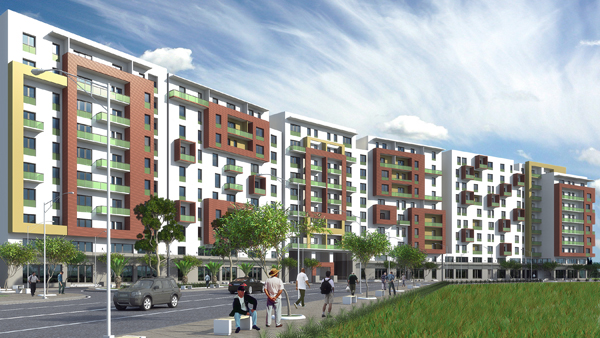